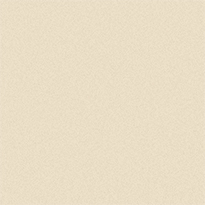 “Bringing our reimagined Charles Dickens classic to London feels like a homecoming. My songs weave the music of my beautiful Smoky Mountains into this timeless Christmas story, and I can’t wait for London audiences to hear them as we tell that story, set in a place that is truly special to me.” – Dolly Parton

This Christmas, experience the classic Dickens’ tale with a Tennessee twist in an all-new musical Dolly Parton’s Smoky Mountain Christmas Carol. Featuring an original score written by Dolly Parton, join us for a limited festive season at London’s Southbank Centre from this December.

Set during the 1930s in the Smoky Mountains of East Tennessee, this heart-warming and truly unforgettable production imagines Ebenezer Scrooge as the owner of a mining company town, where his callous greed blinds him to the joys and gifts of the season.

As a Christmas Eve snowstorm approaches, Scrooge is visited by three ghosts who compel him to see life anew and discover that love is the greatest and most precious gift we have. Dickens’ classic characters and Dolly Parton’s one-of-a-kind song writing and storytelling expertise are certain to make this the most joyful Christmas event.

Please Note: Dolly Parton will not feature live in this production

Tickets for London Now On Sale 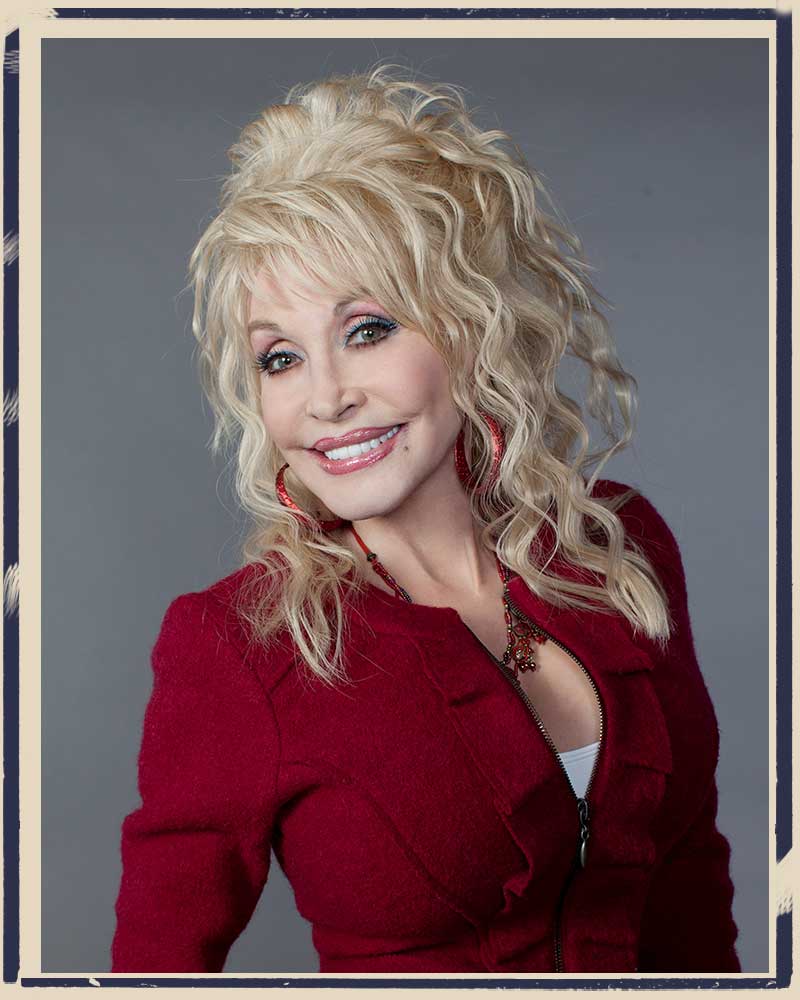 Dolly Parton’s life and career are a rags-to-rhinestones story.  Born the fourth child of 12, Dolly grew up in Locust Ridge, Tennessee, nestled against the Great Smoky Mountains. Her songs have captured the hearts of generations. Her trademark style is recognized around the globe.

Dolly starred in numerous movies for the large and small screen, including the hit movie 9 to 5 which became a hit Broadway musical for which she wrote the music and lyrics.

Dolly is one of an elite group of individuals to receive at least one nomination from all four major annual American entertainment award organizations; Emmy, Grammy, Oscar, and Tony. In 2004 she received the U.S. Library of Congress Living Legend award and in 2006, the prestigious Kennedy Center Honors. In 2011, she was awarded a Grammy Lifetime Achievement Award. She is a member of the Country Music Hall of Fame and will be one of this year’s inductees into the Rock and Roll Hall of Fame.

Dolly’s love and generosity for her Tennessee mountain home was heroically demonstrated in her efforts to help the victims of the 2016 Smoky Mountain wildfires. Her Emmy-winning Smoky Mountains Rise telethon raised $9 million. Her philanthropy also extends to children around the world through her Imagination Library, which inspires a love of reading by providing a book a month to more than one million children age five and under in the U.S., U.K., Canada and Australia.  Most recently Dolly’s love for people everywhere was demonstrated when she donated $1 million to COVID-19 vaccination research as well as donating $1 million to fund pediatric infectious disease research. 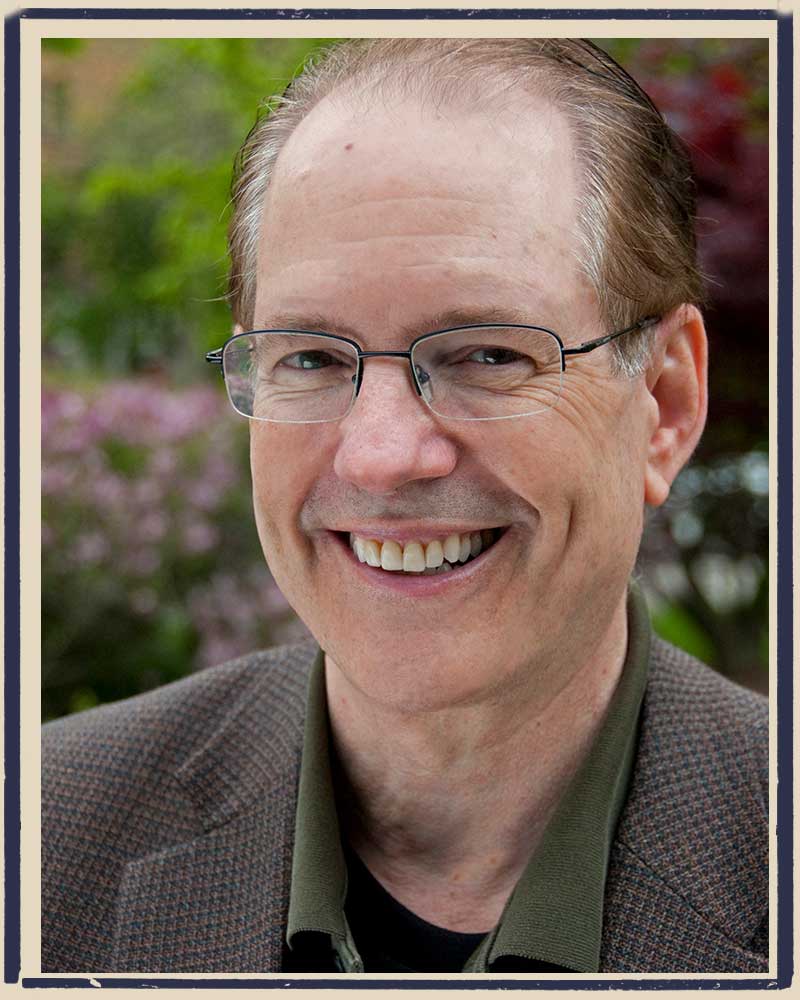 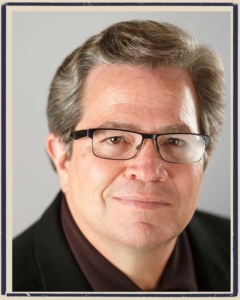 Paul T. Couch is one of the theme park industry’s most award-winning entertainment producers, having won over 20 Brass Ring Awards and six Golden Ticket Awards during his tenure (2003-2014) as Dollywood’s Director of Entertainment and Executive Producer. It was there that Paul and Dolly began their creative partnership that included several major musical productions and a TV special for the Hallmark Channel. Prior to that he was General Manager of Nashville’s famed Ryman Auditorium where he produced the musicals Always, Patsy Cline, Lost Highway: The Music and Legend of Hank Williams, and Bye, Bye, Love—The Everly Brothers Musical, as well as award-winning productions of Pump Boys and Dinettes and Cotton Patch Gospel. More recently, Paul served as Executive Producer on Dolly’s first-ever children’s album, I Believe In You. He currently helms his own Nashville-based production company where he serves as Creative Producer. In addition, he is a faculty member at
Middle Tennessee State University where he teaches Venue Management and Concert Promotion &
Touring. 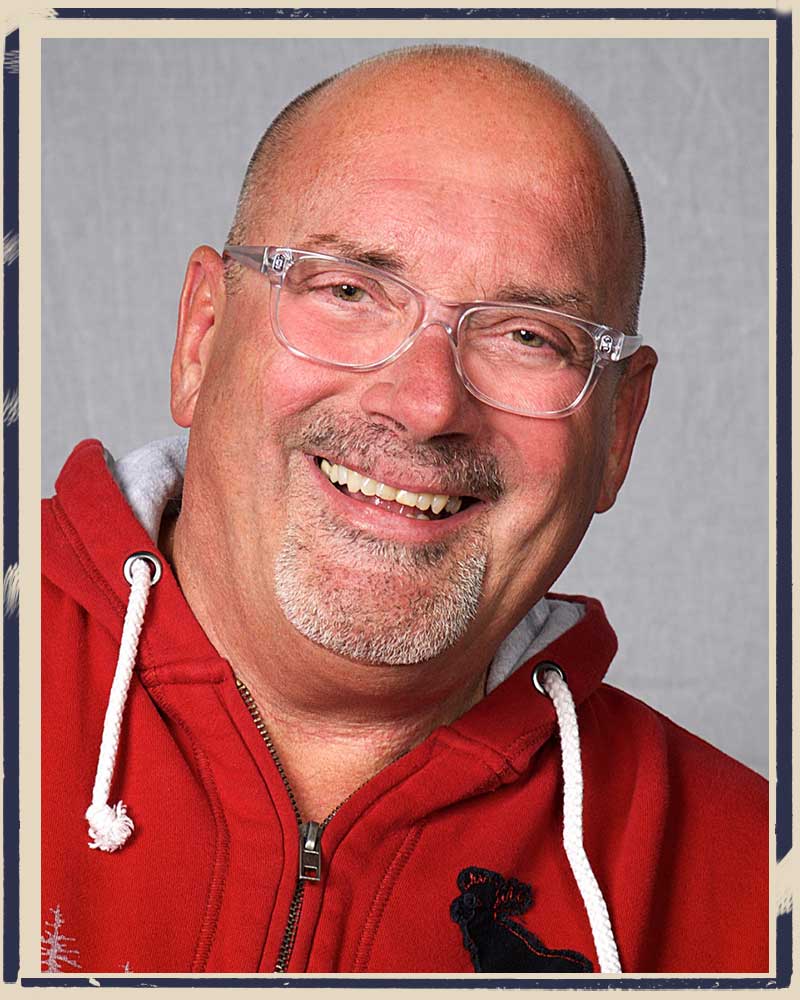 Curt Wollan is the Executive Producer and Director of Troupe America Inc., that for 40 years ran The Plymouth Playhouse in the Twin Cities area, premiering such hits as How To Talk Minnesotan: The Musical; The Lovely Leibowitz Sisters; and the entire Church Basement Ladies series of musicals. In the summer, he produces and directs the famous Medora Musical in Theodore Roosevelt National Park, which in the past year has been featured on NBC Nightly News, The Travel Channel, and MSNBC, and has received a two-page spread in the Sunday New York Times. Curt has produced and directed many national tours including Steel Magnolias, Driving Miss Daisy, The 1940’s Radio Hour, Hank Williams – Lost Highway starring Jason Petty, and Stephen King’s Ghost Stories. He has also co-produced three national tours of Forbidden Broadway, directed M*A*S*H*’s Jamie Farr and William Christopher in the national tour of The Odd Couple.